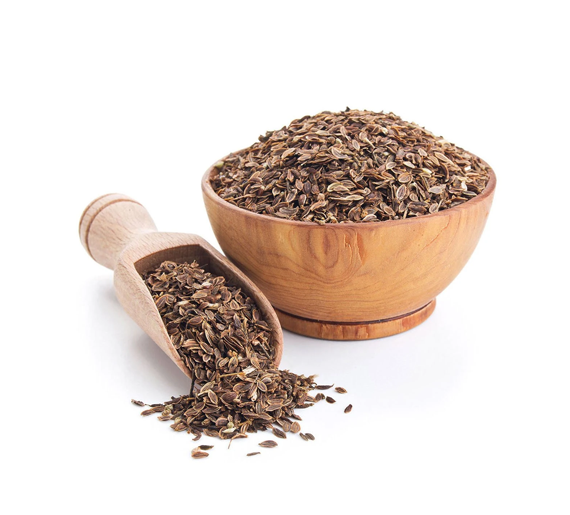 Dill Seeds is an annual herb in the celery family Apiaceae. The dill plant is one of those very rare plants that produces both an herb and a spice). Although part of the same plant, dill seed and dill weed are so different that chefs would never substitute one for the other! It is considered to have very good antigas properties,so it is used as mukhwas, or an after-meal digestive.

Dill seeds are used as a spice, and its fresh leaves, dill, and its dried leaves, dill weed, are used as herbs Dill seeds also make useful addition to cold, flu and cough remedies. Dill oil can be extracted from the leaves, stems and seeds of the plant. It is well known as the prime flavoring ingredient in dill pickles and other pickled vegetables, but it is also popular for flavoring vinegars. 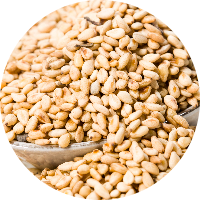 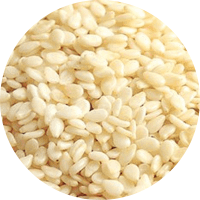 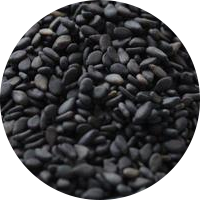 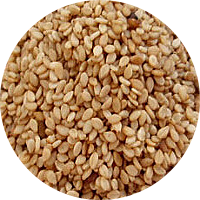